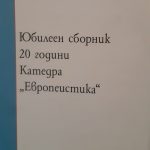 The accession to the EU is an indisputable sign of establishing democratic governance, but the problem is that some of the Central and Eastern European countries that are already considered consolidated are showing signs of retreat. END_OF_DOCUMENT_TOKEN_TO_BE_REPLACED

Prof. Ingrid Shikova, PhD, is the academic coordinator of the Jean Monnet Centre of Excellence project. Her academic carrier is dedicated to European Studies. One of the founders of the European Studies Department at Sofia University, she has a vast teaching experience and many publications in the field of European integration including textbooks for higher and secondary school level. She has specialised at prestigious universities in Europe –

the College of Europe, University of Limerick, the Netherlands Economic Institute and other. Her specific academic fields are policies of EU, economic integration. She was Head of the Department of European Studies at SU during the period 2006-2010. Prof. Shikova has been a director of the Centre for European Studies and the Information Centre of the EU in Sofia, as well as an advisor at the European Commission Representation in Sofia.

Prof. Shikova is a guest lecturer and member of the managing board of the Diplomatic Institute to the Ministry of Foreign Affairs of Bulgaria. She is member of the Academic council of the International Centre for European Education (CIFE) – Nice, France. In 2009 she was awarded the Sofia University blue ribbon honorary sign for her contribution to the development of European Studies in Bulgaria.

Georgi Dimitrov is professor of sociology, Dr. Habil. He is one of the founders of the Department of European Studies at Sofia University, the Department of Sociology at the South-Western University and co-founder and president of the Association for social studies and applied research practices (1994-2000). He is the head of the Masters Programme “European Studies and Social Sciences” at the Department of European Studies at Sofia University. He has been awarded a Fullbright Scholarship as a visiting scholar at the University of Chicago and George Washington University in Washington. He has specialized in the field of historical sociology, European studies and governance in higher education in Germany, the Netherlands, Ireland and Belgium. He has participated in more than 30 research project, primarily as a project leader. He has been a member of the editorial board of the Journal of Social Science Education (2006-2014). Author of numerous books and articles in scientific journals both in Bulgaria and internationally, incl. “European Civilization Process”, “Politics of Science in Sofia University”, “The Cooperation and Verification Mechanism – Shared Political Irresponsibility”. In 2014 he was awarded the National award “Pithagoras” for substantial contribution to social sciences and humanities.

Associate Professor Kaloyan Simeonov, PhD, is the Head of the Department of European Studies at Sofia University since 2015. He is an expert, Master of European Studies at the College of Europe – Natolin (Poland) and Master of European Economic Affairs from the University of National and World Economy, Sofia. He is a lecturer in “Socio-economic development of Bulgaria after 1990”, “Economic and Monetary Union”, “Participation of Bulgaria in EU decision-making” and other. He has worked at the Ministry of Finance, the administration of the Ministerial Council, he has been a lecturer at the University of National and World Economy, the New Bulgarian University, American University, the European Institute of Public Administration, the Institute for Public Administration – Sofia, the Diplomatic Institute at the Ministry of Foreign Affairs. He is the author of over 70 publications in Bulgarian and international journals, co-author of a textbook on European Integration and author of several studies on European topics. Member of Team Europe. He has participated in numerous projects and missions in Kosovo, Northern Cyprus, Bosnia and Herzegovina, Macedonia, Montenegro, Ukraine, Turkey, Azerbaijan and other.

Dr. Linka Toneva holds a PhD in EU Political Studies (2012) from the Department of European Studies at Sofia University. She has a MA degree from Lund University, Sweden (2006) and Bachelors in both Political Science and European Studies from Sofia University. In the past 10 years she has participated in research and advocacy projects for various non-governmental organizations in Bulgaria. Her research interests include public partnerships in EU policy-making, transparency/integrity standards, civic participation in reform processes, the functioning of the CVM in Bulgaria. She has published in international and Bulgarian journals and participated in academic conferences on topics related to post-communist transition, rule of law and civil society. 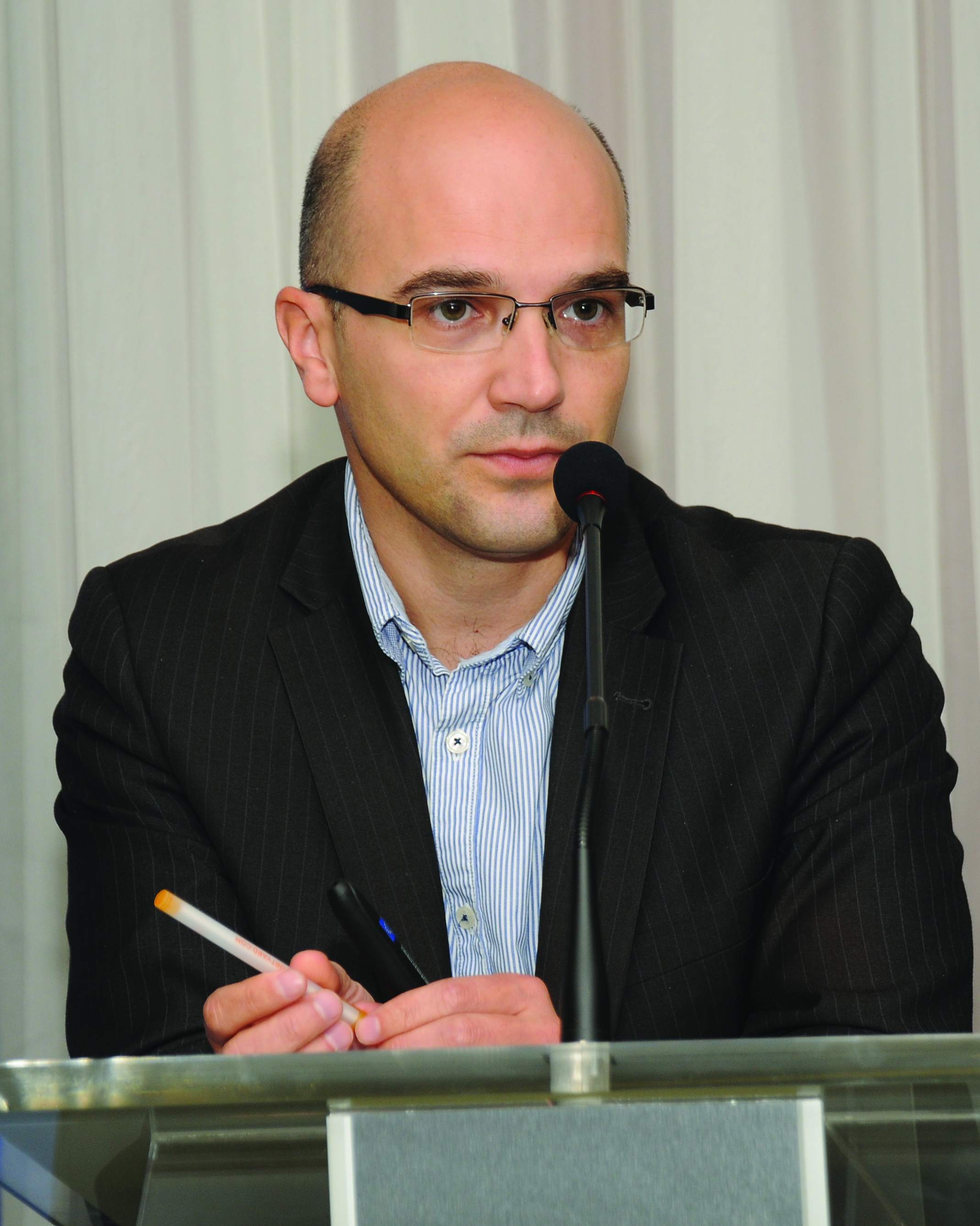 Dr. Borislav Mavrov works an associate lecturer at the Department of “Public Administration” at Sofia University and he is also part of the team of the Jean-Monnet Center of Excellence at the Department of European Studies, Sofia University. His research interests are in the field of International Relations and Foreign Policy, European Integration and Enlargement, etc. Dr. Mavrov is Programme Director of the European Institute in Sofia and has actively participated both as a team leader and a senior researcher in many international scientific and networking projects at EU level, as well as in the Balkans and in the Black Sea region.

The research work for the Archive is supported by our enthusiastic and well trained volunteer team of students: 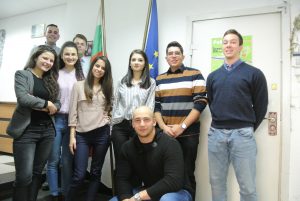 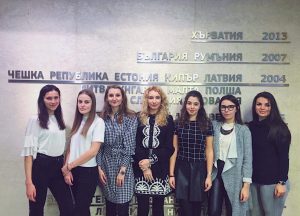 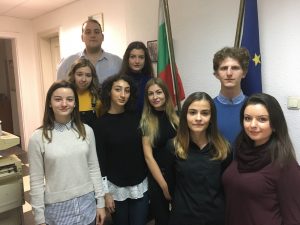